When it comes to talking about Sina Weibo, many of my foreign friends tend to explain it as “a copycat of Twitter”. This kind of makes sense, since both of them are microblogging platforms, where you can only post short messages of up to 140 words.

However, a simple definition like “Twitter’s copycat” doesn’t really tell what Sina Weibo is, because when you really put your hands on it, you can find so many differences between them.

So what is Sina Weibo anyway? 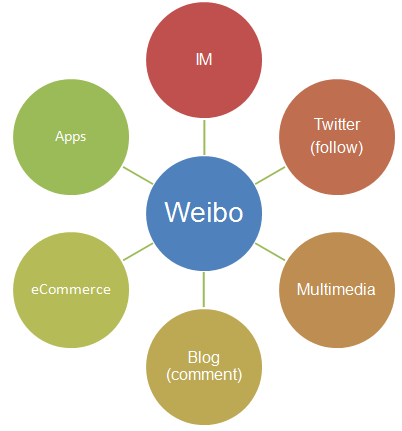 That is exactly the way you play with Twitter.

Weibo is partly a blogging service too because you can comment on someone’s updates and directly engage in the conversation, as shown below: 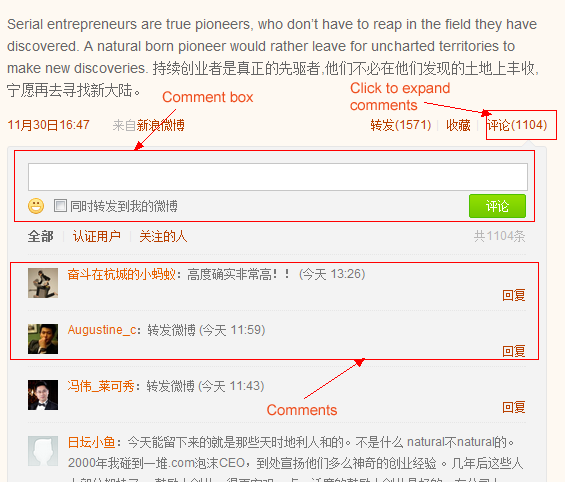 You can also directly chat with your friends on Weibo. Here is anther post Ryan wrote about Weibo IM earlier.

Only inserting links in updates is not enough. On Weibo, you can add audio, video and images, and your followers can directly check them within your update:

Sounds amazing, anything else?

Weibo has been introducing an increasing number of web applications that cover a wide range of categories,such as voting, music, games, photo album, and even basic data analysis. 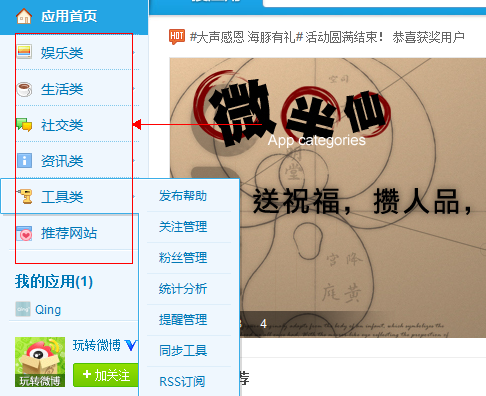 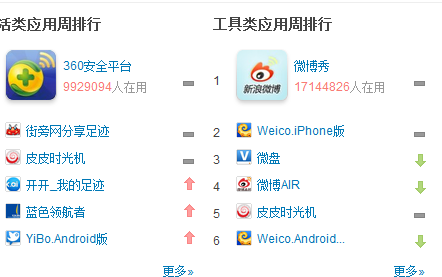 Weibo has also cooperated with online retailers, to make it possible for them to set up product catalogs directly within their Weibo accounts. 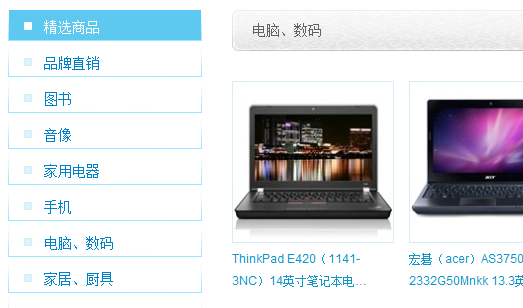 After hearing about all this, do you still think Weibo is just a copycat of Twitter?

At lease it is more like Google Plus, right?